Through our consensus process, we are able to find the legislative priorities that will have the greatest impact on our farmers and food for all Alaskans.

Every year at our annual meeting, our membership comes together to discuss the legislative priorities for that year.

We base much of our core issues based on the Resolutions that we’ve passed. View our position on livestock issues, renewable resources, regulatory issues, agricultural education issues and general agricultural issues. 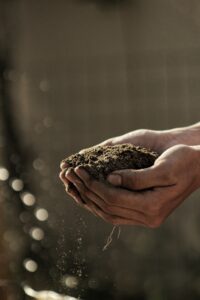 2021 Issues We are Talking About 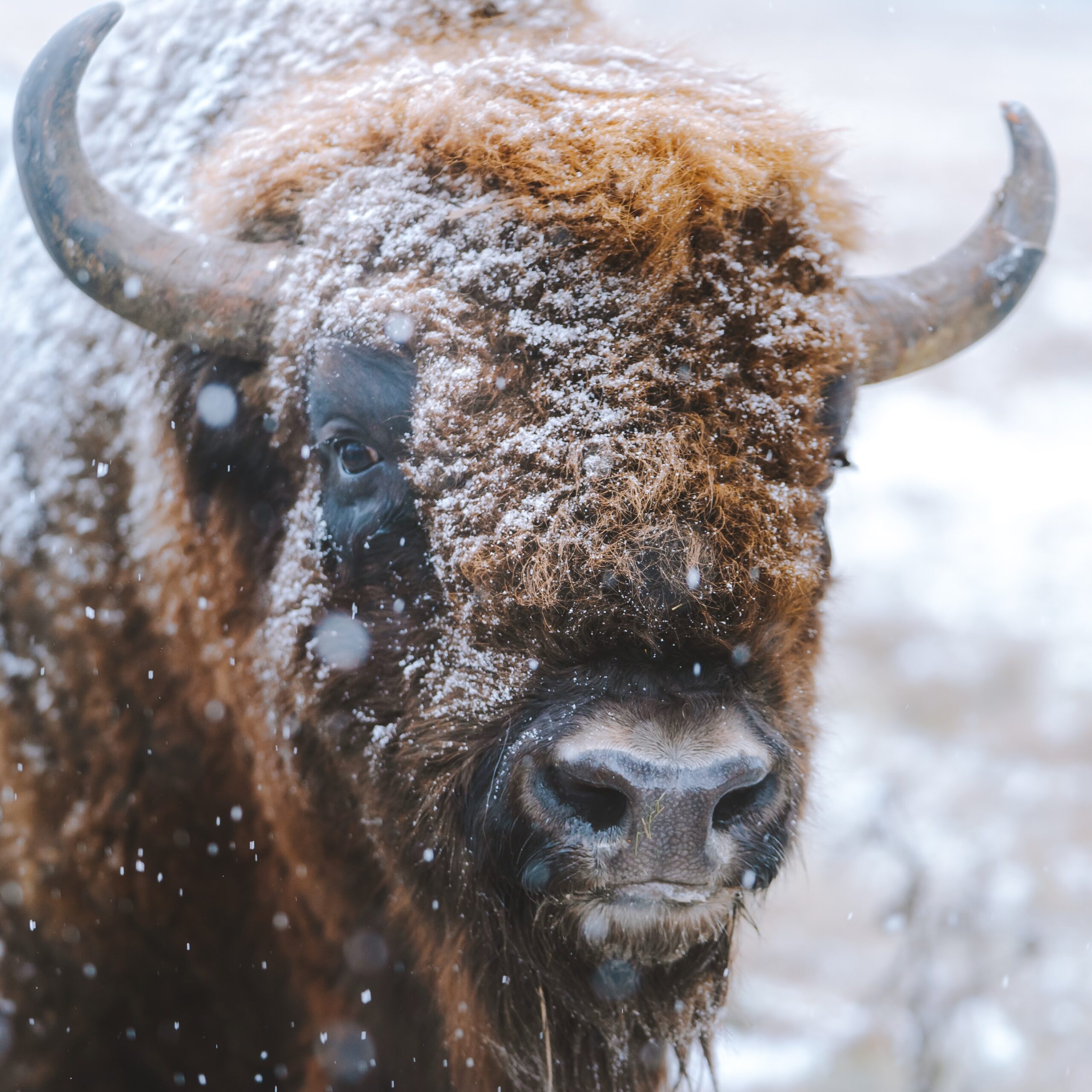 Wildlife causes an estimated $1 billion in damage to agriculture operations in the U.S. annually, wildlife also transmit parasites and pathogens to livestock and humans.  Farmers and ranchers are already expected to foot the bill for damage or disease caused by wildlife on their farms as well as keeping their livestock from getting out into the wild.

From predators killing livestock to moose eating crops to bison wrecking barley fields, it’s a constant battle and expense for farmers to protect their livelihood from wildlife.  On top of this, there is not a clear answer from ADF&G on farmers taking game in defense of life and property.  Farms have attractants, but this doesn’t mean the farmers are trying to attract wildlife.  Many farmers are fearful of getting in trouble if wildlife comes around, and definitely if they have to take game in defense of life & property.

ADF&G needs to define more clearly that farmers can defend their life & property without getting in trouble.  Normal farming practices (feeding livestock, growing crops) should not be considered improper handling of attractants to wildlife populations. Without this type of legislation, farmers will continue to be in direct conflict with Alaska’s dynamic megafauna as we continue to share the same space with wildlife.

Where the Bill in Is Process: Looking for a bill sponsor or regulation change

Call to Action: Language to get you started is coming soon.

Who To Reach Out To: Governor Dunleavy: Feedback (state.ak.us), ADF&G Commissioner & your personal legislators 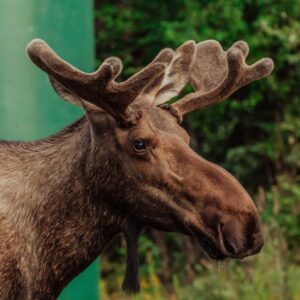 Domestic sheep and goats have been bearing the brunt of blame for pneumonia outbreaks in big horn sheep.  M. ovi is the pathogen that is primarily being focused on. This pathogen exists in both wild and domestic populations. Because of the possible risk of transmission between domestic and wild populations, attempts over the past several years have been made to place expensive and burdensome regulations on Alaska’s sheep and goat owners; testing livestock imports from outside the state is just one piece.

Science and data do not support required testing of M. ovi as a solution to pneumonia outbreaks.

More information on science and studies involving M. ovi can be found here.

We need to continue research to better understand M. ovi and respiratory issues in wildlife and livestock.  We would like to see increased education & outreach from state agencies to sheep/goat owners including good herd health management plans, proper protocol for wildlife coming onto farms, etc.

Where is this in the Process: Draft regulations proposed by Dept. of Environmental Conservation that would require M. ovi testing for all sheep & goat imports which is still in review process.

Call to Action: Here’s some language to get you started:

Wildlife organizations continue to push for unreasonable regulations over domestic sheep and goats, including required testing for M. ovi.  This would be expensive and burdensome to Alaska’s farmers and ranchers, limiting the ability to grow and succeed in their business without benefiting Alaska’s wildlife.

M.ovi is an incompletely understood pathogen that is already widespread in Alaska, including areas without domestic animals.  Instead of overregulating our sheep and goat farmers, the state should be working with sheep and goat owners on improving education and outreach around wildlife/livestock interaction issues.  Working on cost-effective and efficient strategies that maintain separation and continuing research on M. movi and respiratory pathogens.

Support Alaska farmers and ranchers by working with them instead of regulating them. 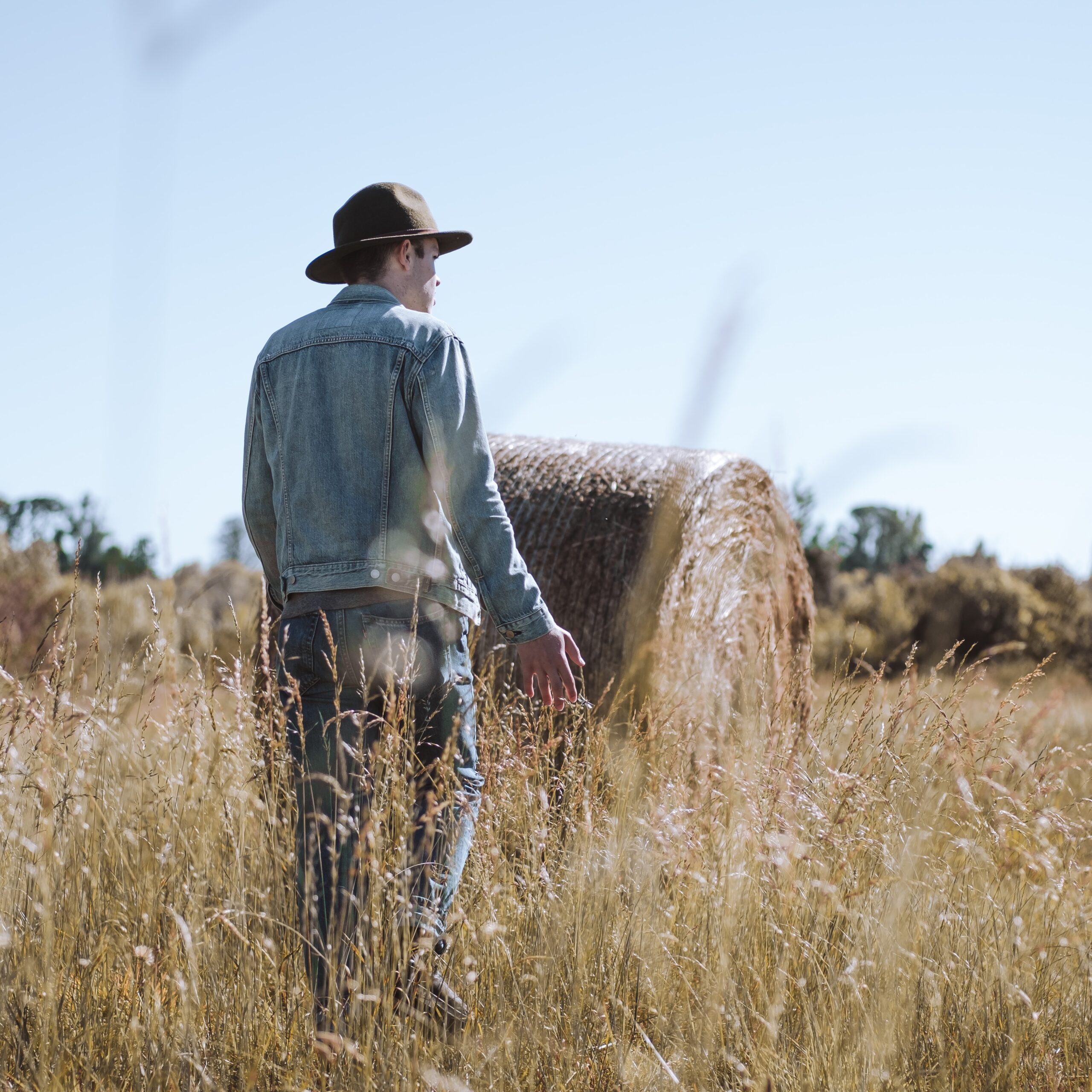 In order to comply with state and federal laws, farmers are required to provide certain information to DEC or DNR; importing livestock, testing of certain pathogens or diseases, etc.  There are also situations where a farmer may want to participate in a voluntary testing program, whether it’s to determine prevalence of newer pathogens or things like maintaining Alaska’s scrapie free status.

Currently, there is no protection over personal or business information on records that go through DEC or DNR.  Records that identify a particular animal, crop, business, individual’s name and address, or specific results from testing are subject to the Public Records Act.

Alaska’s farmers and ranchers should be afforded the same protections other industries have in protecting personal and business information.

Give DNR and DEC confidentiality over certain information to protect our farmers.

Where the Bill in Is Process: Looking for sponsors.

Previous legislation that supports this policy: In 2018, HB315 was a Governor’s bill to support this. Read the full bill language. {Link to Leg Page} Alaska State Legislature (akleg.gov)

Call to Action: Here’s some language to get you started.

The Governor’s office should sponsor this bill: support giving the DNR and DEC confidentiality over animal and crop records to protect our farmers personal and proprietary information.

Who To Reach Out To: Send feedback to Governor Dunleavy’s Administration at Feedback (state.ak.us)

Where Our Advocacy Has Worked

When farmers win, everybody wins. 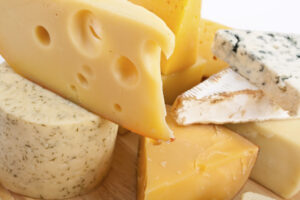 In 2021, HB22 was successfully passed through the Alaska legislatures for small herd-share dairies to be able to sell value-added products, like cheese, into the Alaska Market. 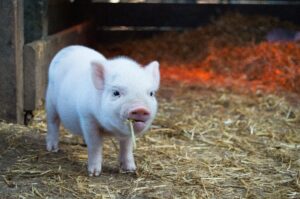 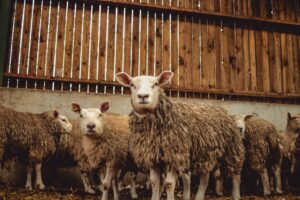 Introduced at the request of the Alaska Wildsheep Foundation to send a message to agencies to “enhance efforts to protect the state’s wildlife” from things like M.ovi.  The Alaska Farm Bureau worked with legislators to amend language making it more livestock friendly and focused on science-based management. 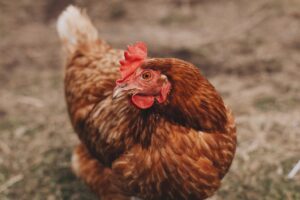 This bill has multiple aspects that can assist Alaska’s farmers and ranchers in their operations through marketing assistance, access to markets and improving protections.

It can be intimidating to contact your local representatives and have your voice heard. Your voice is important and your thoughts, opinions, and expertise have a huge impact in helping educate and influence our local, state, and federal decision makers in helping build a stronger agricultural system in Alaska.